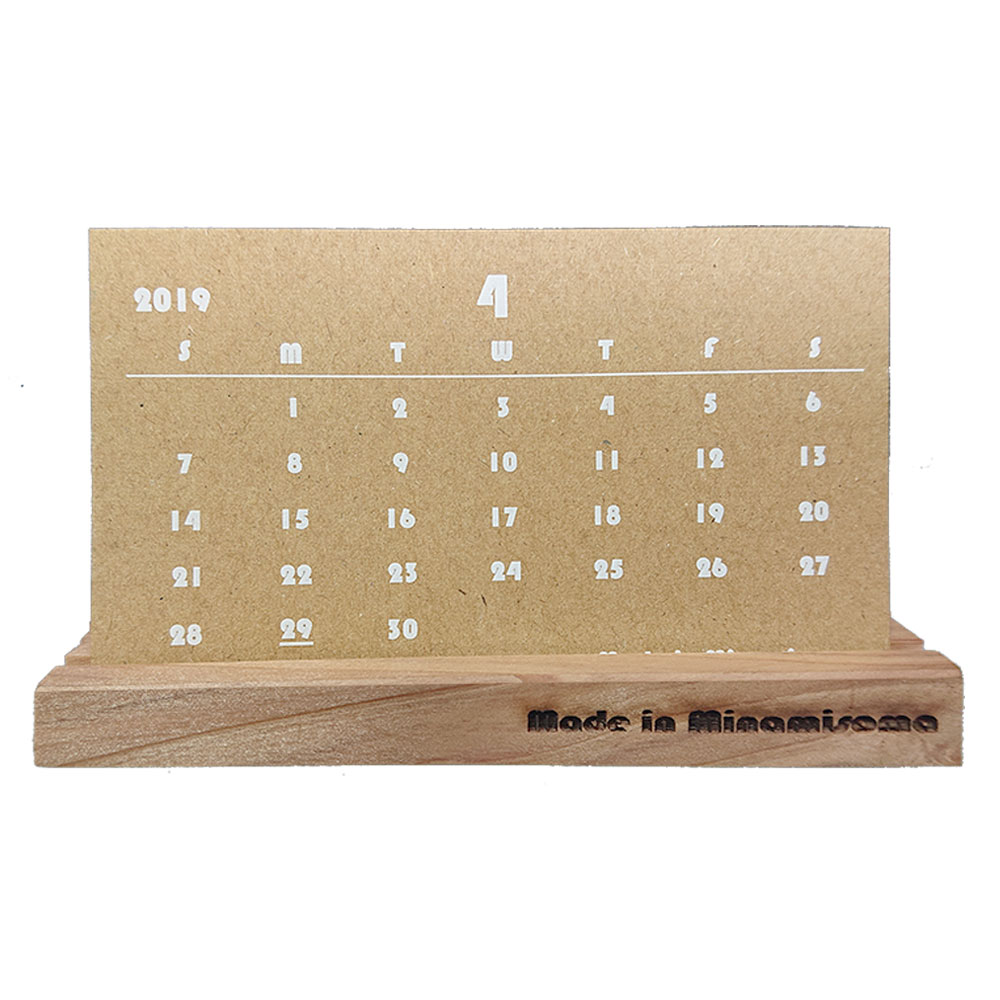 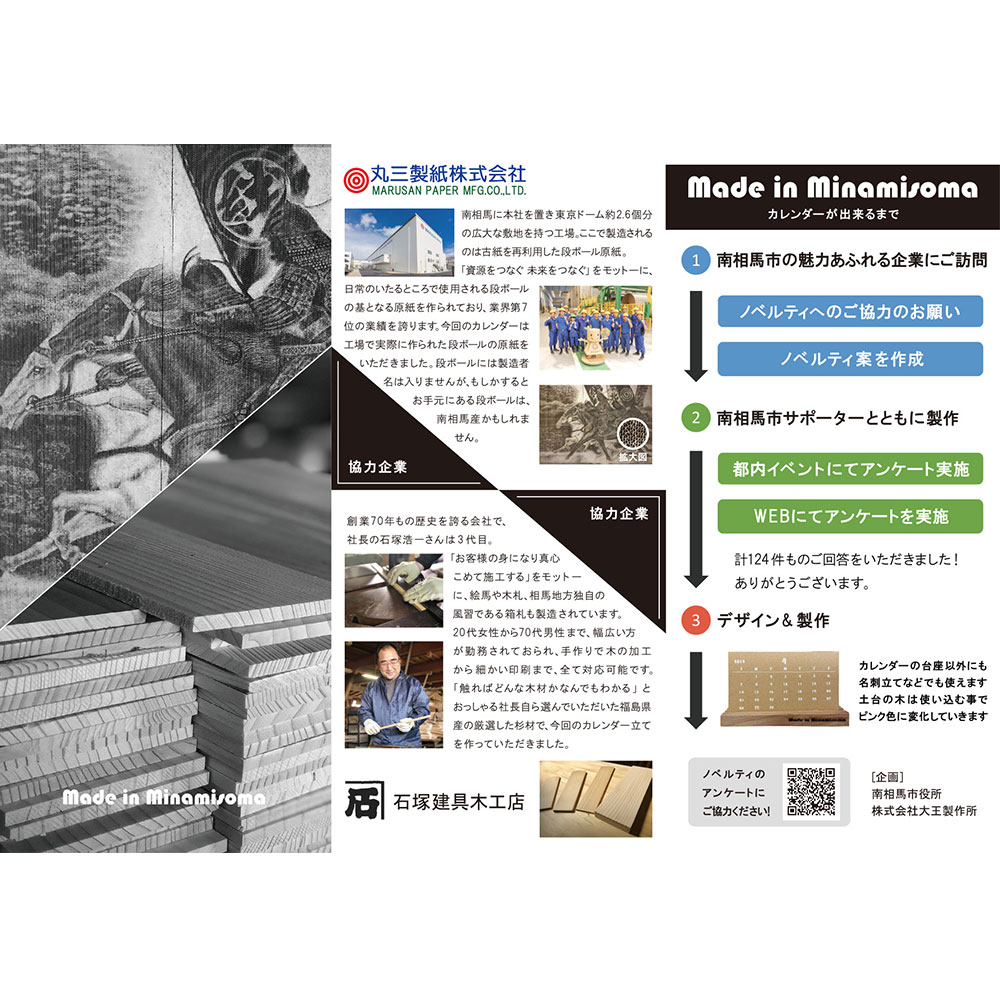 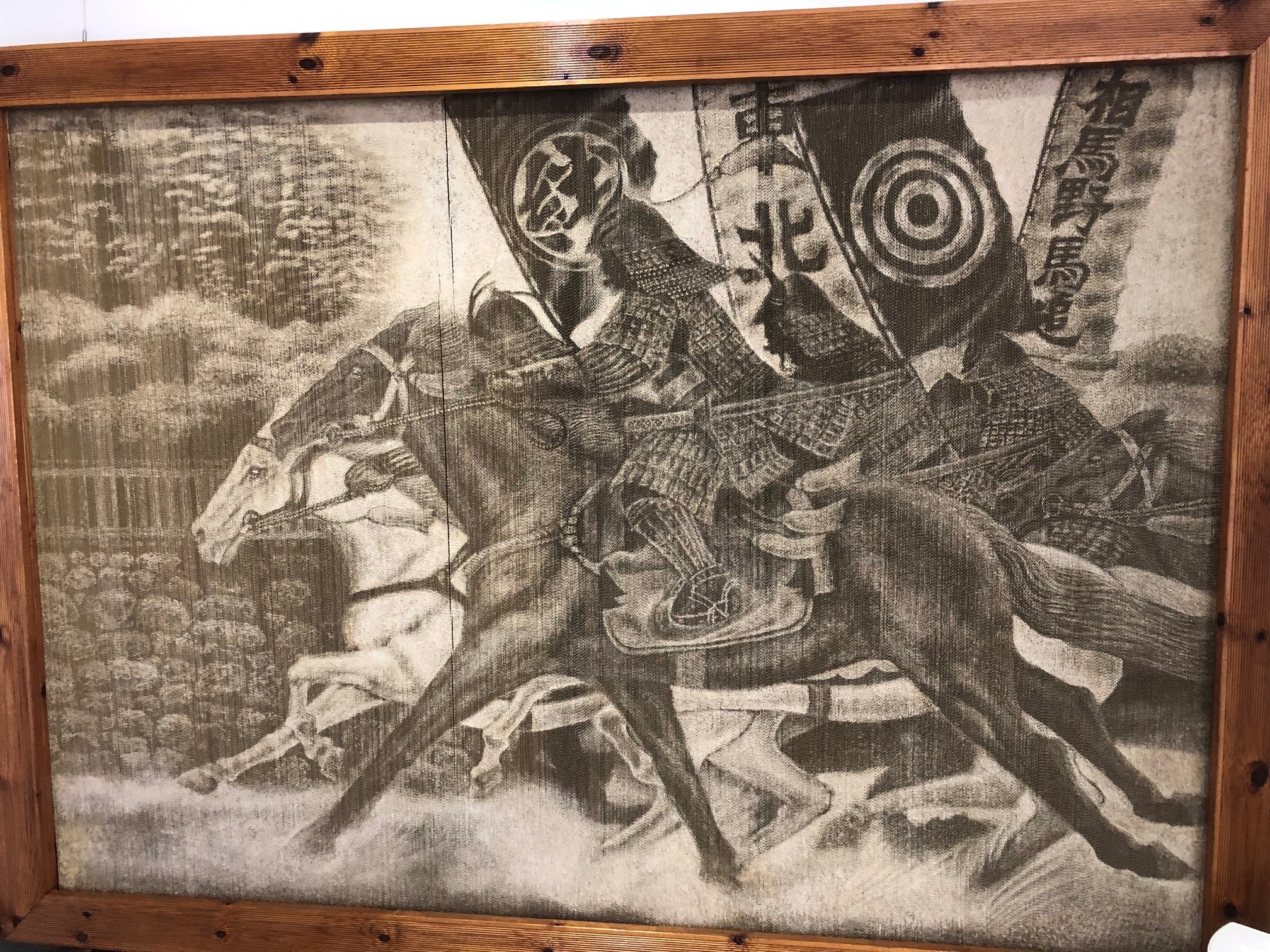 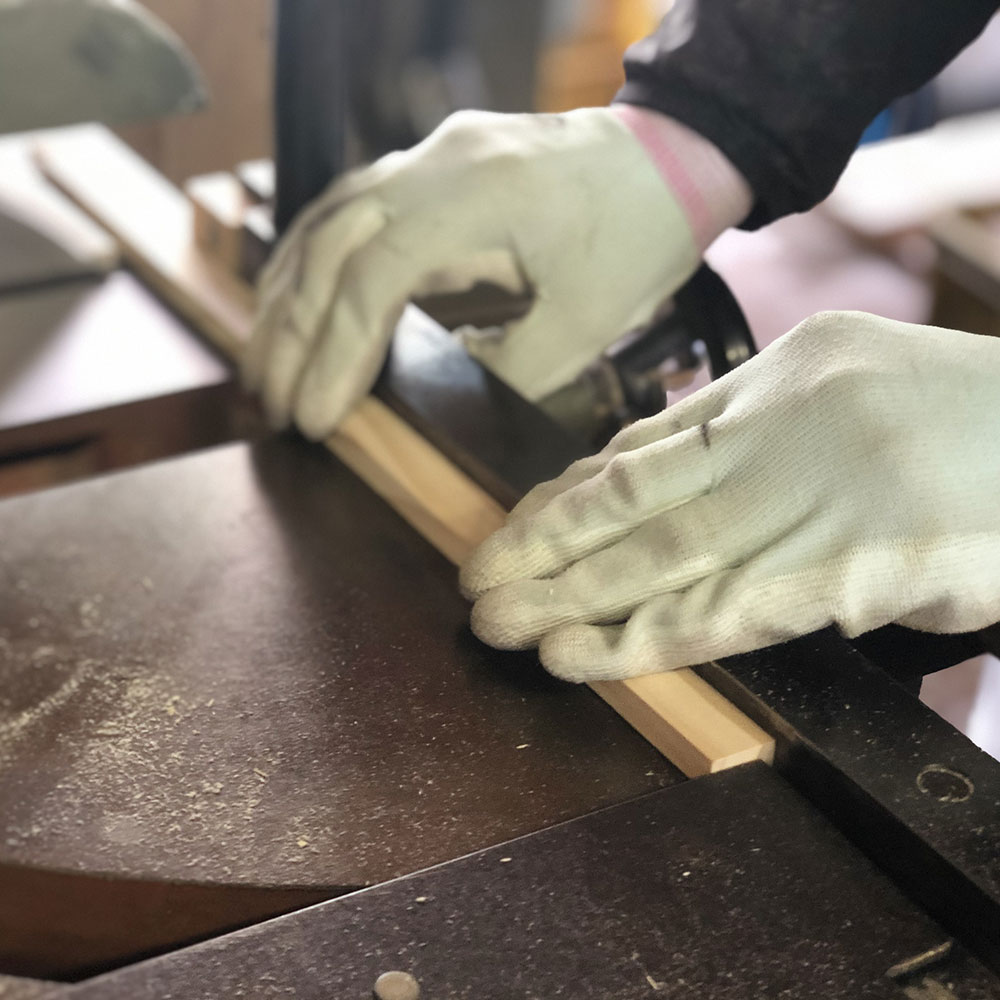 It was a consultation of novelty to distribute to the members, but I have a strong feeling that I do not want to make something that can be thrown away even if I get it, I hope a novelty that expresses the charm of the area and I want to convey to people Was being done.

When I think about the charm together while listening to the story, I think that the charm of the area is the people and companies that work there, so I went around the city hall and several companies in the city and made cardboard base paper I was able to obtain the approval of the cooperation between the company that I am working in and the wood processing company. Minamisoma City supporters who are in a position to ask what kind of things they want to make using this, gathered their opinions at Tokyo events and WEB questionnaires. We received more than 100 responses and based on that opinion, we completed the novelty.

At the time of sending the novelty, we asked you to include a leaflet with an introduction of the partner companies and a background explaining how the novelty was created. The city hall evaluated our efforts and we continued to be involved in the next year.