"Wine bag" made of felt material that cushions the impact 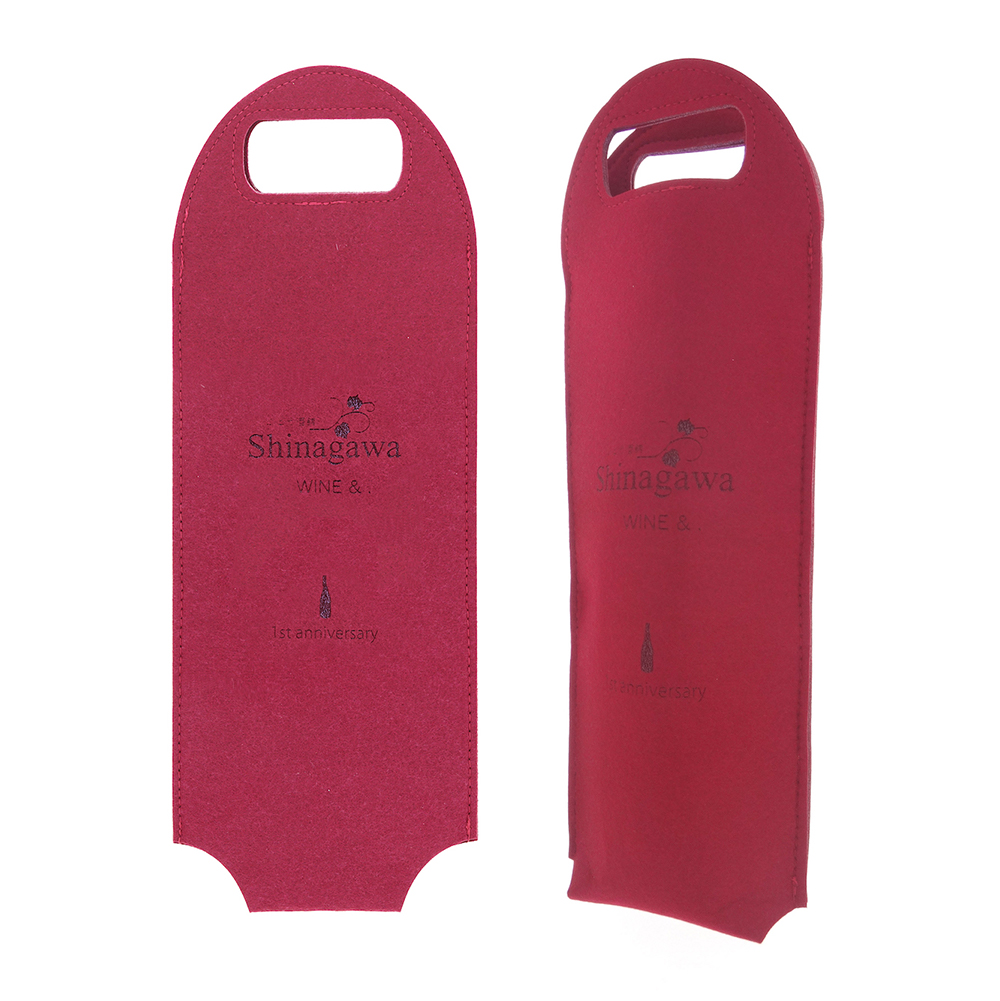 Background of the project

Shinagawa, a wine liquor store, is celebrating its XNUMXst anniversary since it opened, and while considering the anniversary goods to be presented to those who are indebted, the wine bag posted on our website caught my eye. I received an inquiry.

It was also the time of the corona disaster, and we wanted to give a quantity of about 100 to 120 to those who are indebted by the next month, so we immediately proceeded with preparations for designing, prototyping, and mass production.

At first, I created a finished image of the product.He said he wanted to include the store name and "XNUMXst Anniversary", so he added a bottle of wine to the design with the meaning of the XNUMXst anniversary.

Next, since the design was decided, I moved on to create data for laser engraving.It was said that the store name logo had only JPEG data, so we automatically outlined and corrected it, and the data was completed. 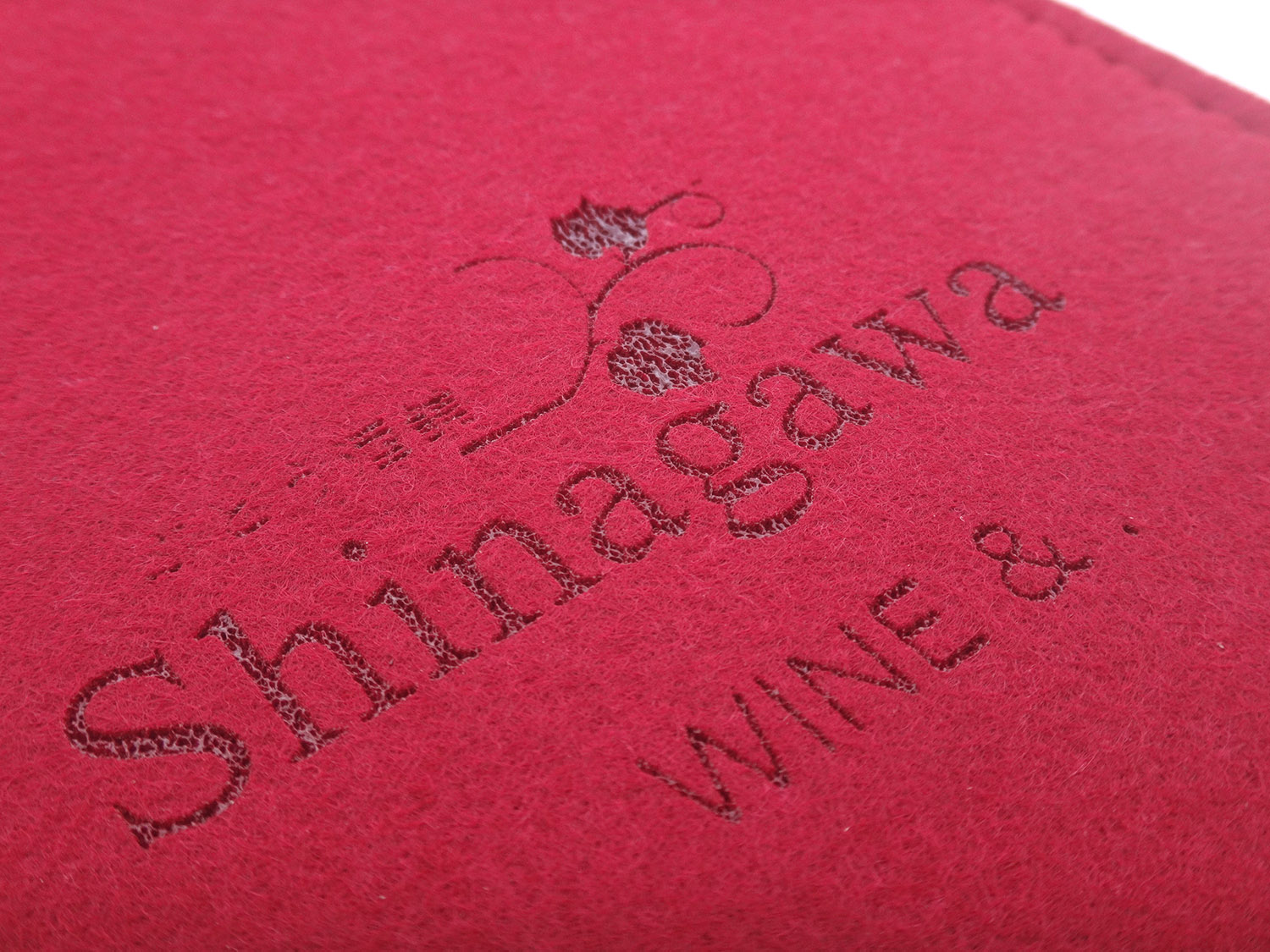