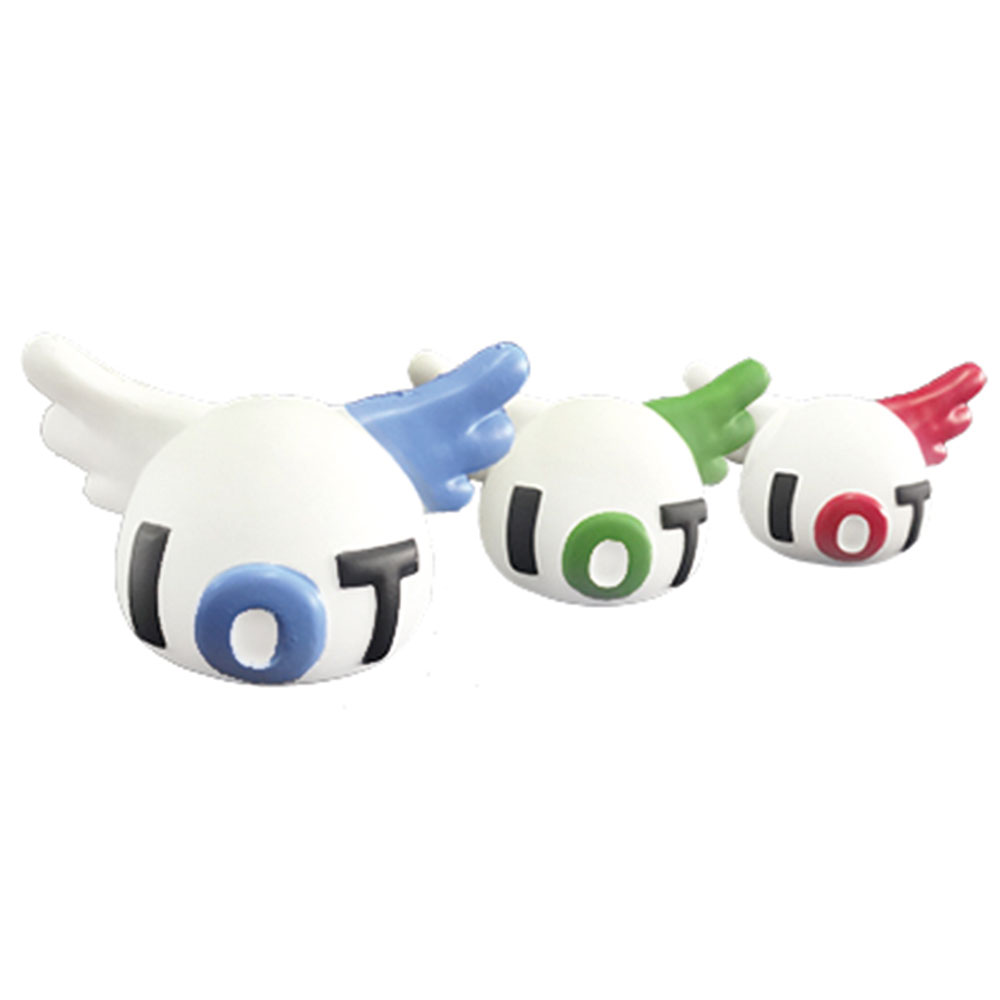 We would like to ask about the circumstances behind your request.

There are big exhibitions in Japan every May and November, and I was thinking about novelties to distribute there, but it was not just a consumable item, but a topic at home when I brought it home from the actual exhibition site. I imagined that I wanted to create a product with a unique character that would So I consulted with your company, which originally had a business relationship with the sales department's advertising staff and has a track record of producing novelties. 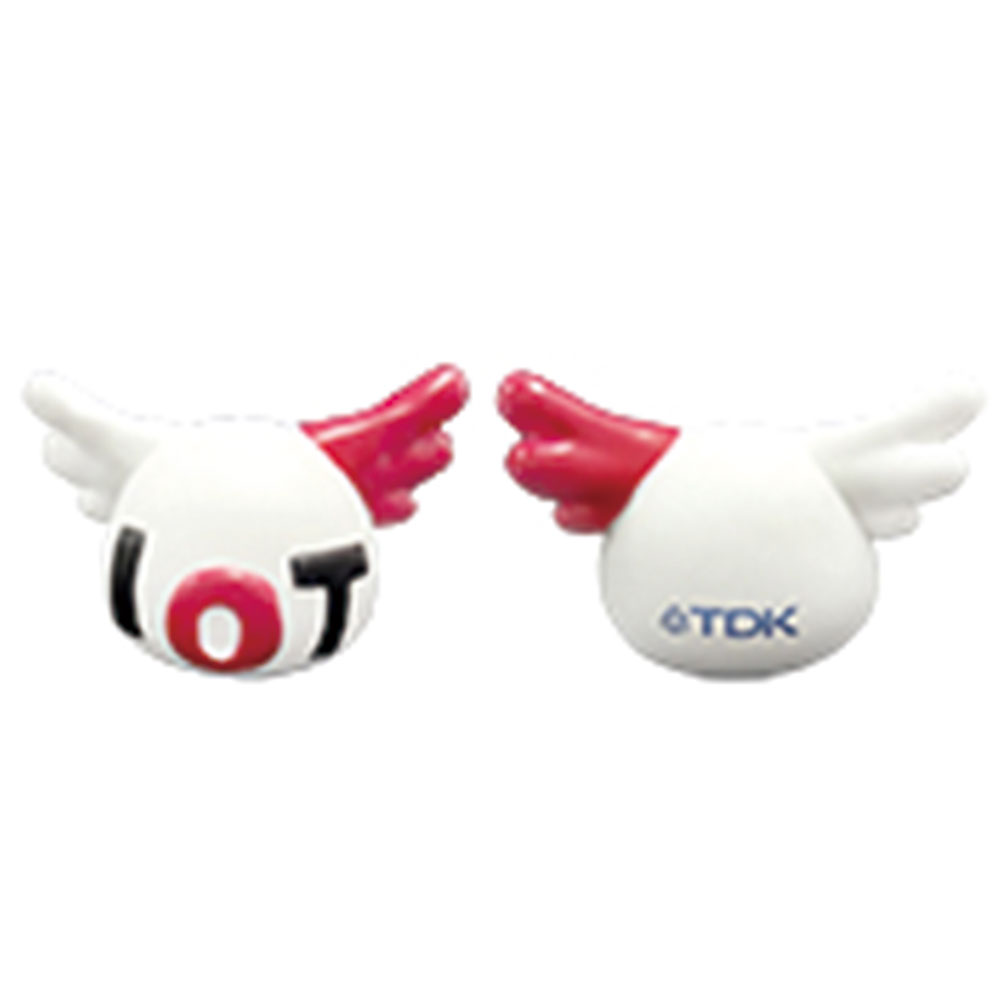 Do you have any comments about the fact that you are happy to request us?

We thought about creating a character that would be widely loved, which no other company in the electronic parts industry has. In addition to design suggestions, we also prepared a number of actual prototypes with a 3D printer, so the selection of candidate products and the application for approval within the company proceeded smoothly. We were able to provide detailed support from the time of the design proposal to the proposal with a XNUMXD sample, and we were able to create the actual thing including corrections, and we were able to do almost as expected. As for the instruction manual, I got a draft like a message from the character and I could make a world view. Recently, there have been multiple requests from large customers, and it has become established as the mascot of this business unit, and it has appeared in catalogs and other promotional videos, and its presence is increasing. The first one was one blue color, but from the second one red and green increased and three color developments increased brothers. 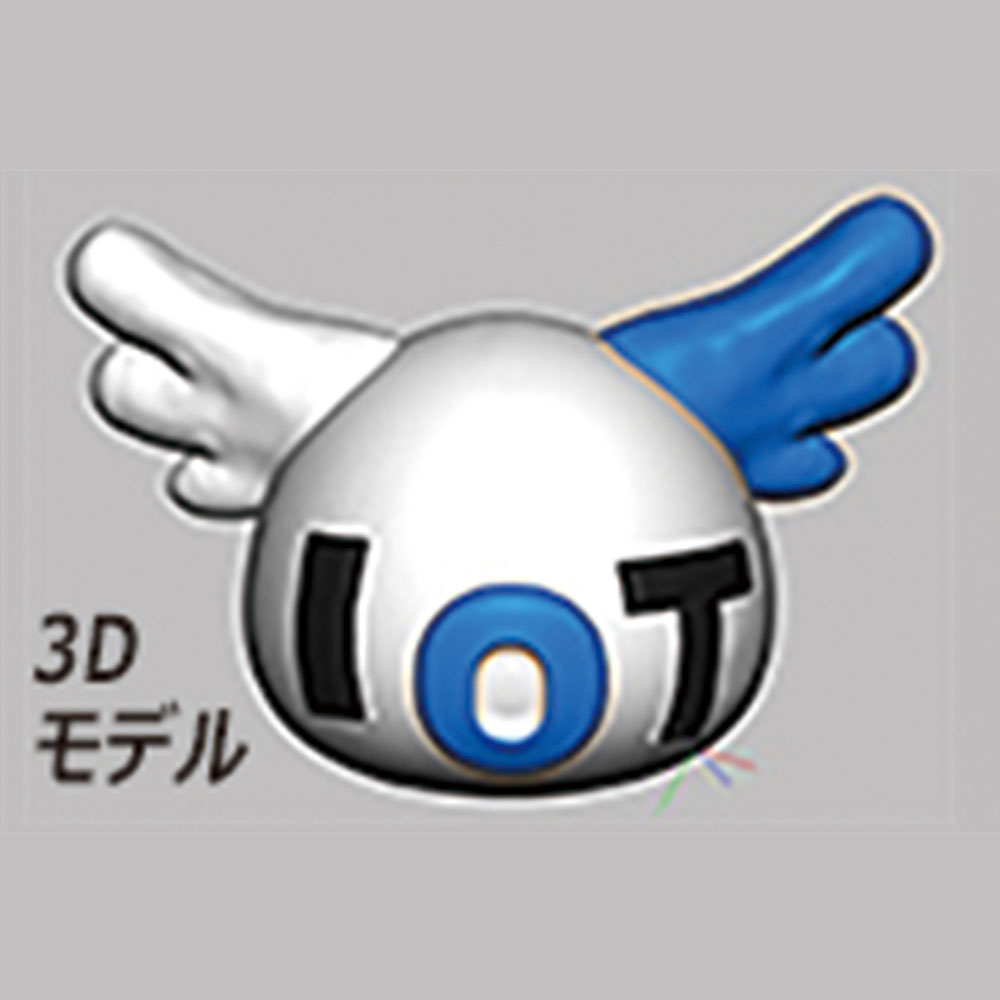 What is your reaction and what do you want to expect from us in the future?

This novelty has received multiple requests from large customers, and attracted the attention of customers at overseas exhibitions and became a topic. It can be said to play a role in creating images and relationships that go beyond mere novelty. I would like to change from the image of novelty that tends to be side by side and biased, so I hope for a flexible response to form such an idea. I hope that the range of defense will be wide enough to offer realistic suggestions for what I would like to have. 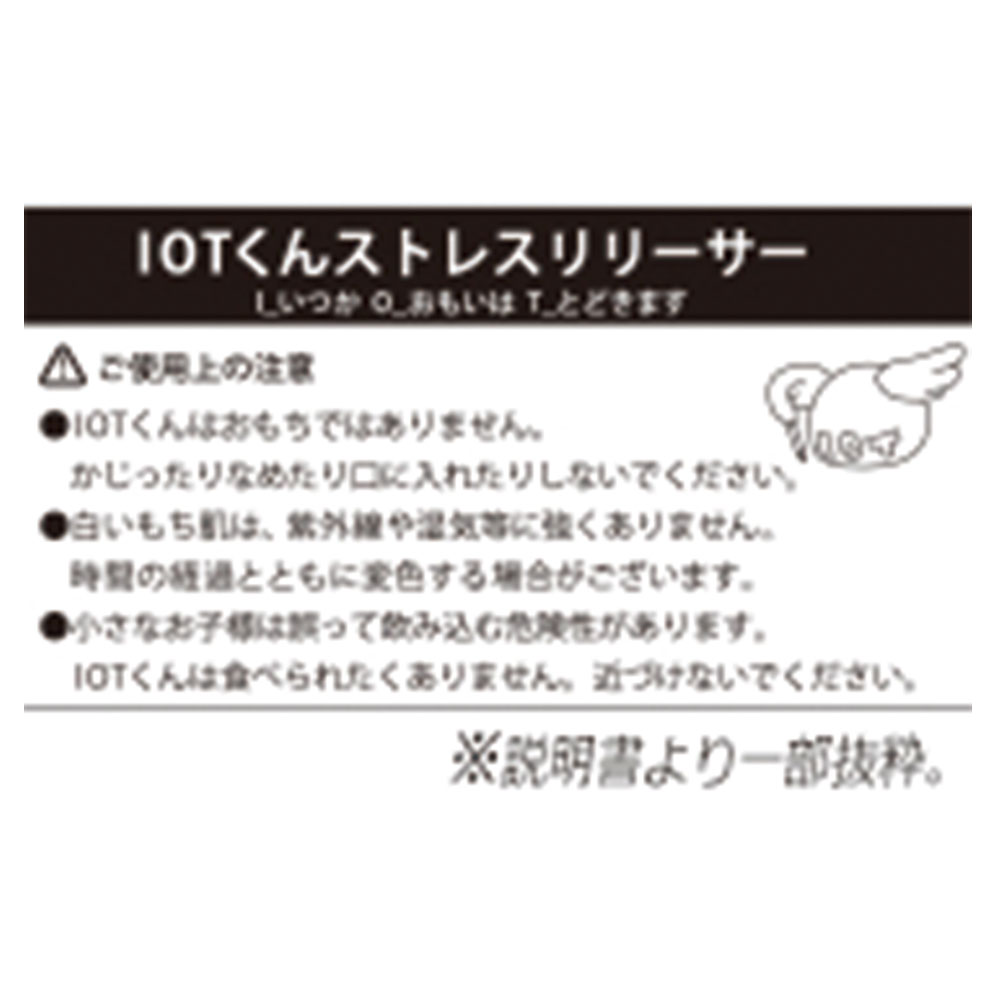